Were You Sued By Fishman Group PC? You Might Be Entitled To a Refund & Compensation

On April 6, 2021, three Michigan Debt Collection Attorneys, Marc Fishman, Ryan Fishman, and Alexander Ichim were all charged with one count of conducting a criminal enterprise, also known as RICO.  They are accused of filing false Proofs of Service with the courts in their debt collection cases.  These charges are very serious.  If true, it will probably be the end of the legal careers for all three attorneys involved.

Under Michigan law, a defendant is entitled to notice when a complaint has been filed against him.  To prove to the court that the defendant has received such notice, the attorney hires a process server to serve the complaint on the defendant.  The process server then fills in a document called a Proof of Service and files it with the court, stating under oath, that he has served the defendant with the complaint.  The Fishman Group Attorneys are accused of taking a shortcut…right across people’s Constitution rights of Due Process and to be heard. 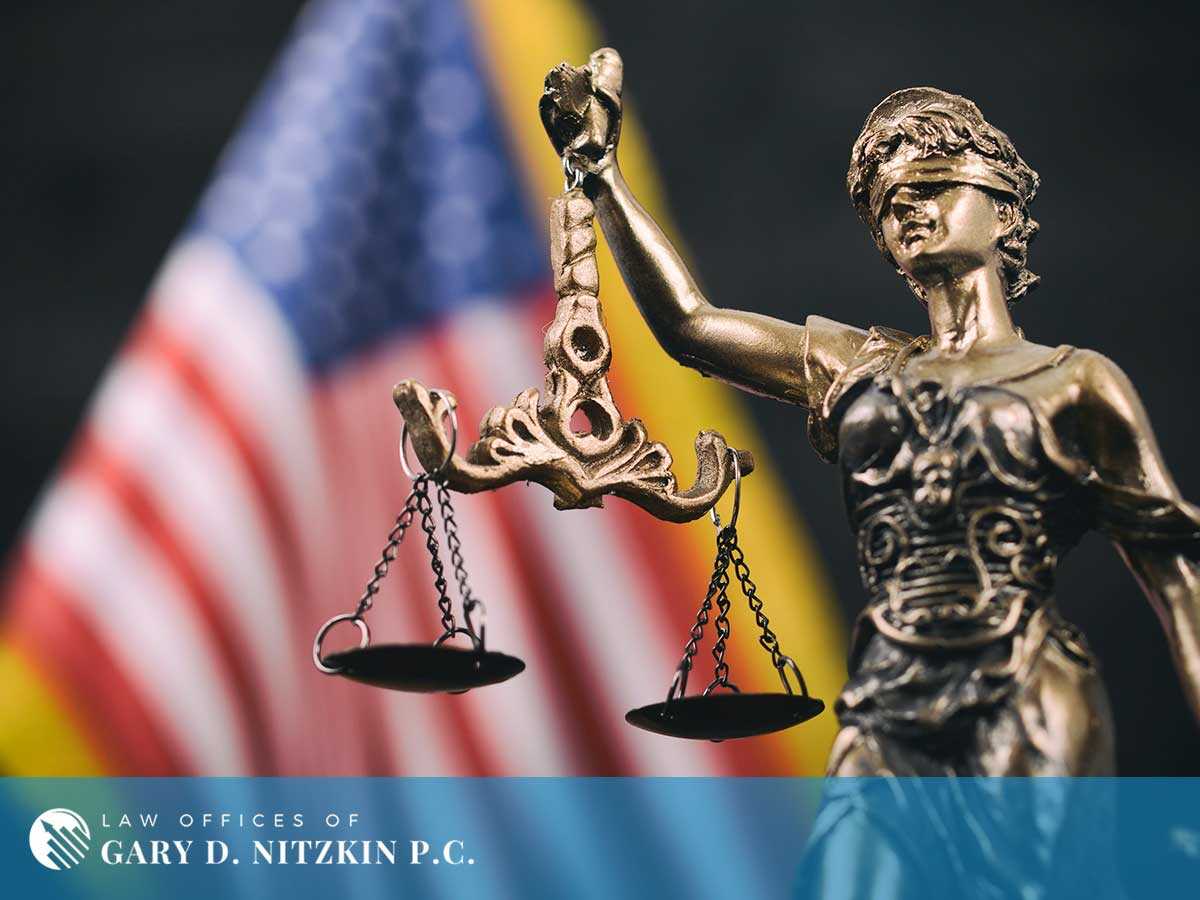 According to the Detroit Free Press of April 7, 2021, Ryan Fishman and Ichim were each charged with an additional 30 counts of forgery for filing bogus  proofs of service with the courts.  Instead of actually giving the defendants that they sued notice of the complaint and an opportunity to be heard, they are accused of simply filing bogus proofs of service with the court.  If true, that means that many people who were sued by them probably had default judgments entered against them, without ever having a chance to defend themselves.  This is just plain wrong.

Fishman Group has been around for a very long time.  They represent credit card companies and other creditors since the early 1990s from my experience.

I am still in shock as I write this blog post because I have crossed swords with Marc Fishman a few times over the years.  He is a very able and competent lawyer in my experience.  I can’t understand why or how this has happened.  Still, I have dedicated my professional life to helping consumers.

If You Have Been Sued By Fishman Group, P.C., You Need To Take Immediate Action

There is a chance that the judgment that Fishman Group obtained against you is false.  If you were not served with the complaint and a judgment was entered against you, you need to act quickly. Here is what you need to do:

Get The Default Judgment Entered Against You Set Aside

The Fair Debt Collection Practices Act (“FDCPA”) governs debt collectors, including attorneys.  It requires them to take certain actions and refrain from others such as lying to you or anyone else in connection with the collection of a debt.  The FDCPA also provides that in a successful action, you are entitled to costs and attorneys fees. The actions purportedly taken by Fishman Group, if true, are clear violations of the FDCPA and would entitle you to damages, costs and attorneys fees.

The Statute of Limitations on an FDCPA action is a very short 1 year from the date of the violation.  That means the SOL begins to run from the date when Fishman filed the bogus proof of service against you and not when you discovered it.  Courts have recently made the timing of the SOL as clear as this.  Hence, you need to act quickly.

Call us at Credit Repair Lawyers of America at (248) 353-2882 for a free no obligation consultation.  We are happy to talk to you about your rights and how to enforce them at no out of pocket cost to you.  You can also email me at Gary@crlam.com for more information.