Skip to content
Previous Next
Indiana Smacks Debt Collection Agency New Britain Financial And Its Owner With a $1.4 Million Judgment

You would think in this day and age, that debt collectors would know enough to behave themselves.  Well…not really.  On April 14, 2021, the State of Indiana obtained a default judgment against New Britain Financial and its owner Nelson Macwan for violating Indiana’s Deceptive Consumer Sales Act.  According to the complaint, New Britain, in the course of attempting to collect consumer debts, threatened people with lawsuits, arrests, and liens without having the present right to do so.  These very same allegations are violations of the Federal Fair Debt Collection Practices Act (“FDPCA”).

The default judgment against New Britain contains a long list of the names of people who were found to have been abused by the company and who are entitled to the return of the money that they paid to it. 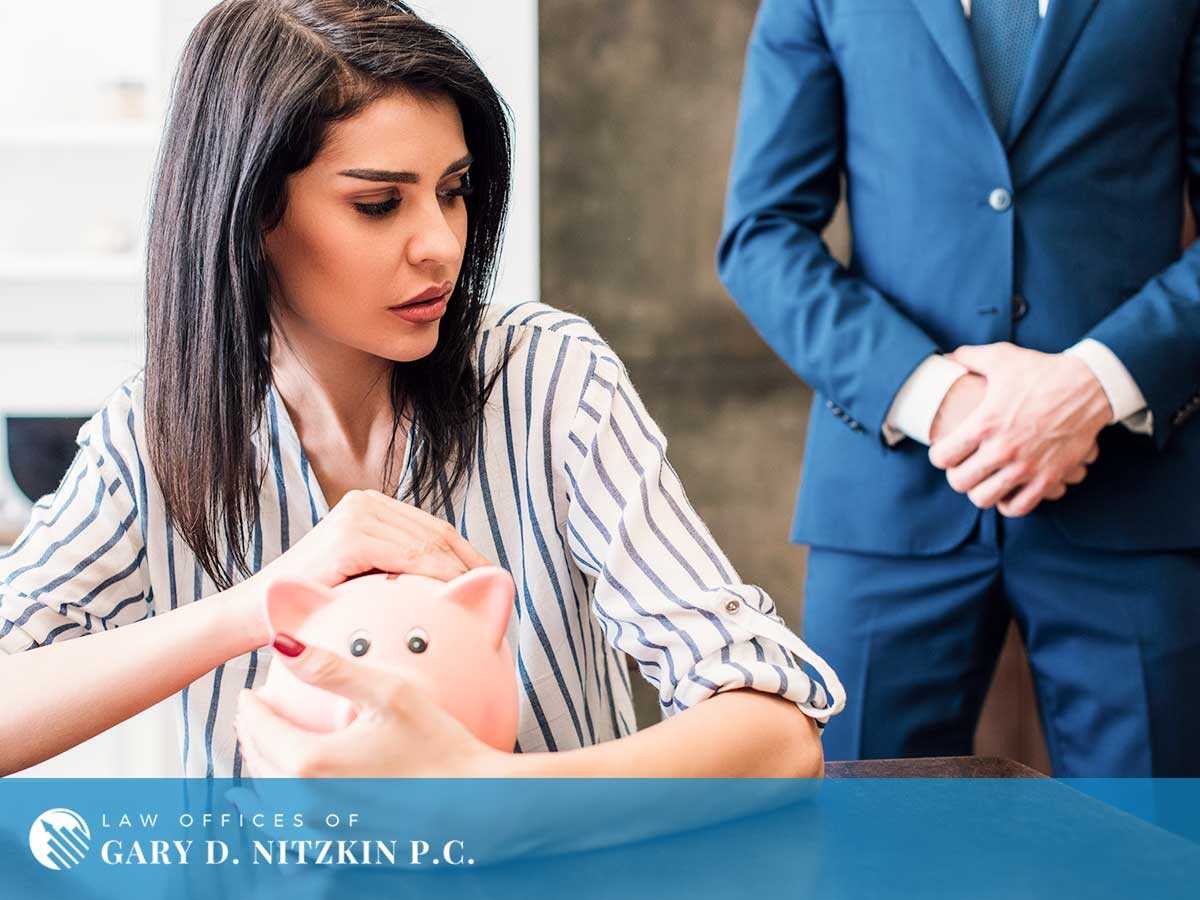 According to Gary Nitzkin, an attorney with Credit Repair Lawyers of America “These same people, whose names are listed in the default judgment, have FDCPA claims against New Britain.  They are entitled to the return of their money, plus damages, costs and attorney’s fees.”  The Fair Debt Collection Practices Act is a federal law that protects consumers from unscrupulous debt collectors.  It contains a non-exhaustive list of things that debt collectors cannot do as well as things that they must do.  Nitzkin further added “Unfortunately, the FDCPA has a very short 1-year statute of limitations.  So, if any one who has been abused by New Britain does not sue within 1 year from the date that they were last harassed by this company, they will be out of luck as far as their FDCPA claims go.”

If you have been harassed by a debt collector, contact Attorney Gary Nitzkin at Credit Repair Lawyers of America at (248) 353-2882 or email him at gary@crlam.com for a free, no obligation consultation.